A modular assembly installation would use the existing rotor post, bearings, duct work, support framework, drive motors, speed reducers and other major components. Modular type replacements are also in-kind replacements allowing use of all the same components ( baskets, Seals, Bearings, etc.) that might be currently stocked. Modular assemblies are significantly easier to handle and do not require extremely heavy crane or rigging equipment. Modular assemblies can be built to replace all or half of the rotor, only the affected portion of an air heater, such as the cold end portion or smaller potions of only a few sectors.

A modular assembly will take only a fraction of the time to build, deliver and install as compared to a full rotor replacement allowing a unit to return to service much sooner. 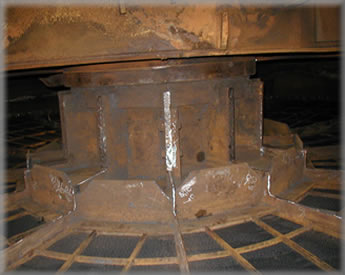 leaving only the modular attachment and associated parts installation to be performed in the field.

Total rotor replacements are expensive and time consuming due to the requirements of replacing the rotor post assembly, which in most cases is still good, and the amount of interference to be removed to install large air heater half sections or components. 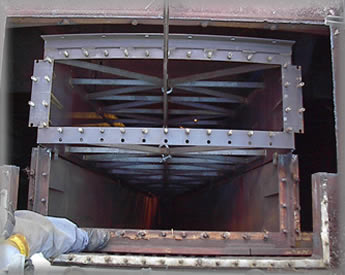 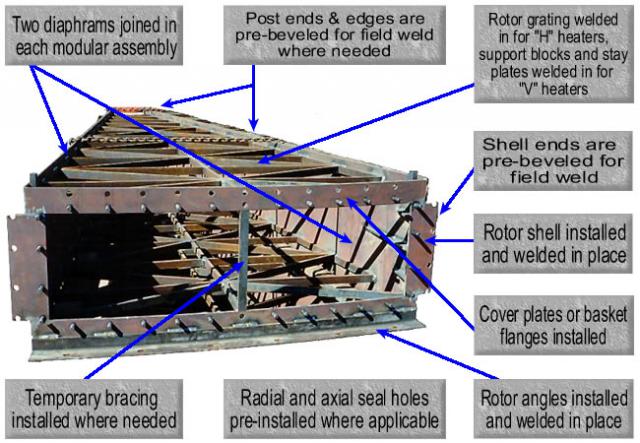 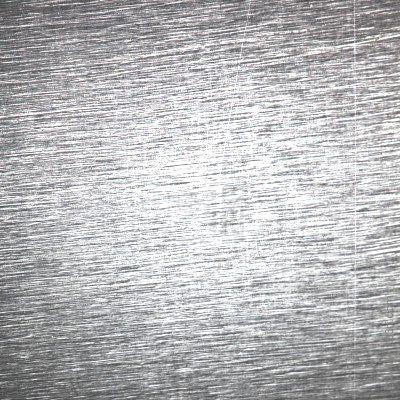